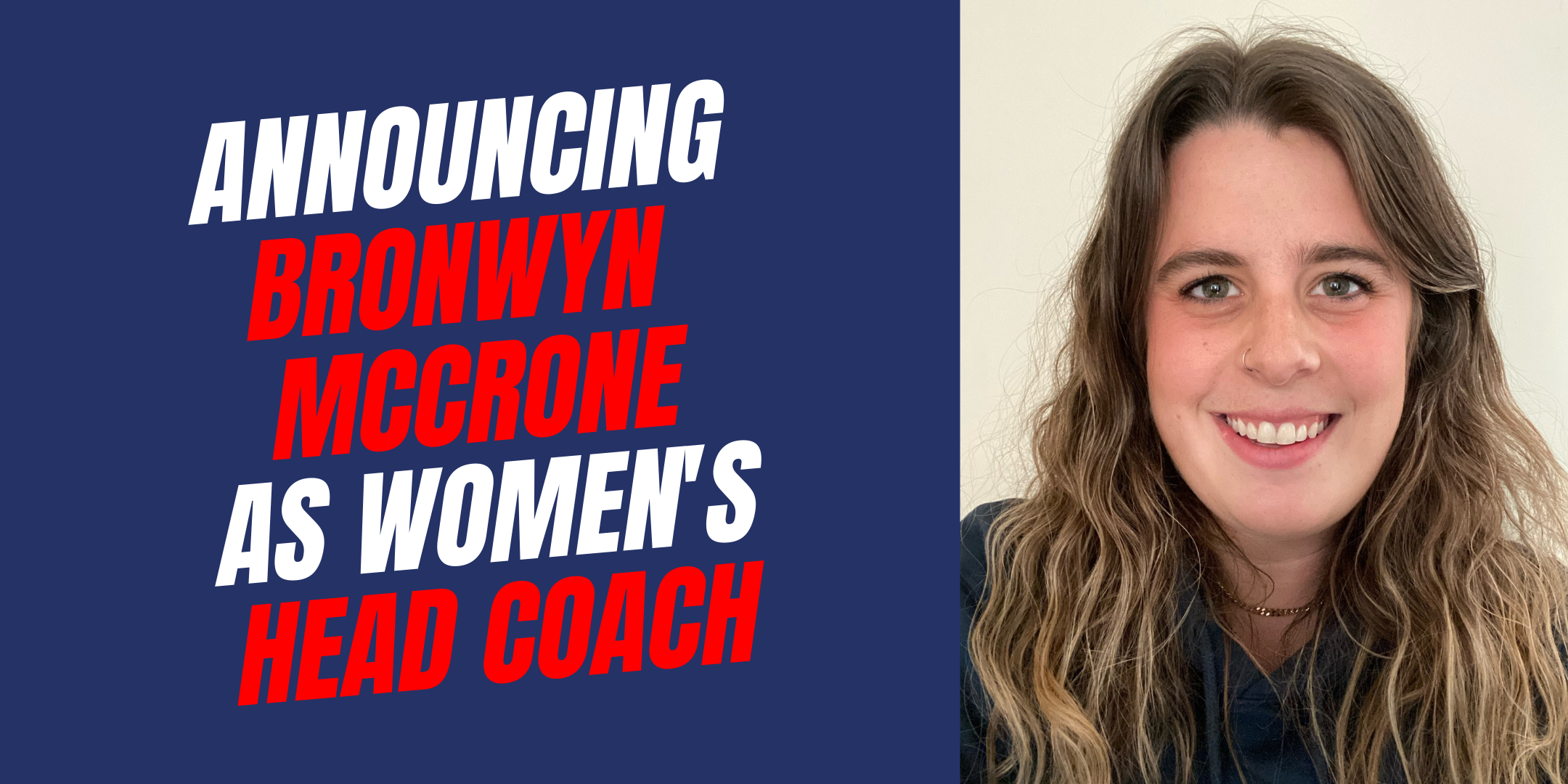 In 2012 she made the University of Guelph Women’s rugby team, starting and scoring in her first game as a rookie. During her time at Guelph she and her team won 2 OUA Golds, 3 OUA Silvers, 2 CIS Silvers and in 2015 she was named an OUA Allstar. During her time in Guelph she played for the Guelph Redcoats until returning to the Mississauga Blues after graduating. Due to accumulated injuries she no longer plays 15s but does still enjoy playing touch and weightlifting.

Bronwyn is excited for her first year as the Senior Women’s coach after assisting with the U18/U16 Girls teams.